A True Story – One That Shows What Photography Can Really Mean

About 11 years ago, A college of ours was asked to photograph a wedding. The bride’s name was Sharon, and she and her family were so wonderful. The wedding was perfect. The photographs turned out perfectly. Sharon even called him the day after she received her albums to thank him for helping to make her wedding such a wonderful success, and for creating such cherished memories for her, and her family to keep forever.

Now, Fast-Forward Two And A Half Years… A Tragedy Happened, And Sharon’s Life Was Never The Same.

Two and a half years of wedded bliss later, Sharon and her husband had a beautiful home in a nice part of Grand Rapids. They had decorated the home just the way they liked it. They had even adorned some of their tables and shelves with family heirlooms that had been handed down from parents and grandparents. Then, one of the things we all fear most happened…

….a terrible fire started, and began to burn their home and possessions to the ground.

Fortunately, Everyone Got Out Of The House All Right – Thank Goodness For Smoke Alarms – But What Happened On The Way Out May Startle You.

Just imagine standing outside your house, watching it, and all your cherished memories, consumed in flames. I don’t suppose any of us can really know what that feels like, unless we’ve actually been through it.

As Sharon ran through her burning house, trying to get to safety, a thought ran through her mind. She was running past all of these wonderful memories she’d spent a lifetime lovingly collecting- and she knew she had time to save one of these items – but only one. She would only have the time to safely grab one thing as she and her husband ran to safety.

Passing Family Heirlooms And Meaningful Trinkets Collected Over Lifetimes, What She Chose To Clutch To Her Heart And Rescue From The Fire Makes Me So Proud He Could Just Burst.

Running to safety, without giving it any real thought, Sharon grabbed the albums containing the wedding photographs he had created of her and her family.  Holding those albums to her chest, and protecting them almost like a child, she ran from the flame-engulfed home.

He found out about this himself the next day when Sharon called him on the phone. In tears, she told me about the tragedy. Then, she told him about how she’d saved the wedding albums he had created for her as she ran from the burning house. By the end of the conversation, both Sharon and him were in tears.

She Knew That He Had Kept The Originals, And That He Could Make New Albums For Her, But THESE VERY ALBUMS Were So Important To Her, She Couldn’t Bear The Thought Of Them Being Destroyed.

That very story is one of  the reason I became a photographer. Creating photographs that mean that much to people – I can’t imagine anything that would make me feel more fulfilled as an artist.

Sharon Realized That The One Thing That Can Never Be Replaced – That We MUST Hold On To – Are The Memories We Share With Those We Love.

Life is so terribly short. But, at the same time, life is such a wonderful gift. And the memories we keep of these moments with our family will last forever.

CLICK HERE to call me on the phone to chat (no cost, no obligation) about how you can have photographs created that will mean this much to you…

CLICK HERE to request some FREE INFORMATION by mail. 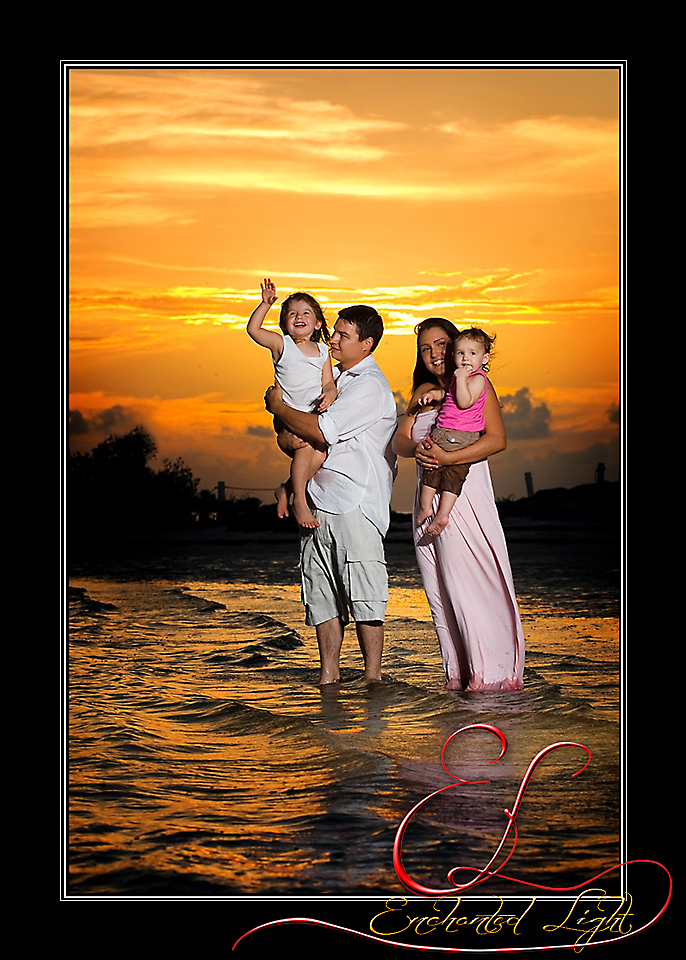 All content is protected by Federal Copyright Laws.&nbspTheme by Mizmizi